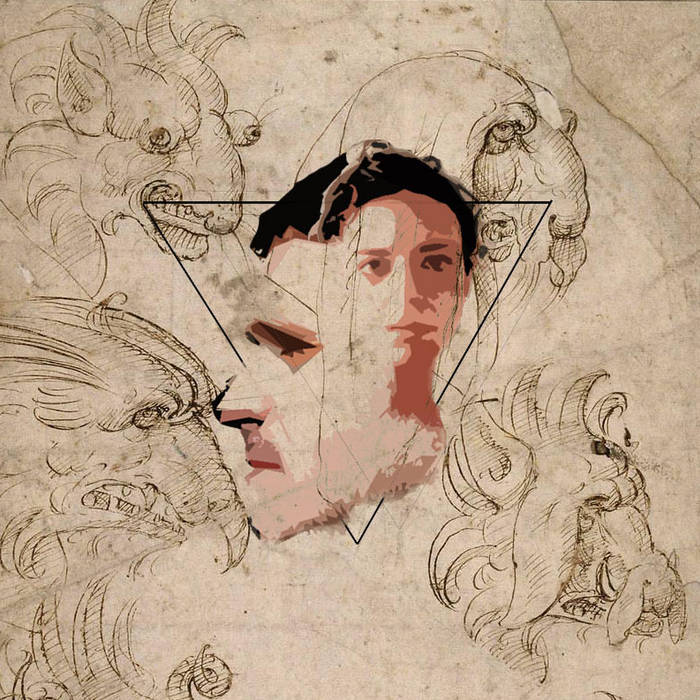 This EP is downloadable for free - as we do not want pirates to profit from this music. Please donate as you see fit if you enjoy the music. Our suggested pricing scheme:

Please tell everyone to download from the official sources only.